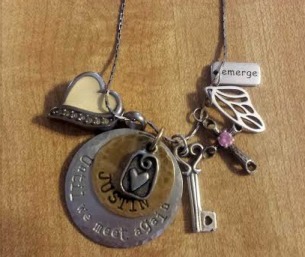 2015 has been the hardest year of my life.  I came into it with such high hopes only to feel I have been knocked off my ship and sent to crash again and again on the rocks along the shore.  You would think I could look at today as good riddance to a year that has been mostly pain… yet it still hurts to move away from the year, the last year of my son.  It’s hard to think I seen him and laughed with him and joked with him and talked books with him in 2015…. and I will not in 2016.

Emerge as you may recall, was the word that I chose to be my “it word” for 2015.  The plan for 2015 was to emerge into who I have always wanted to be… a full time writer between working on freelancing and on my own book…. no longer would it be a dream.  Well… emerge changed throughout the year with the loss of my son and my struggle to find a solid footing in what now seems to be an uncertain and shaky world.  Yet 8 months into this and I am starting to lay a path, starting to emerge again into something I believe my son would be proud of.  “Go Mom.” I can almost hear him say. 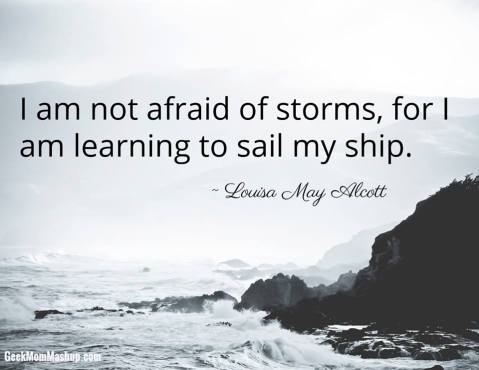 And so, as I retire Emerge this year, while it was different than I had planned – it still worked.  I believe as this word will be removed from my necklace and placed in a keepsake box I will add a letter as to what it has been like to live with Emerge this year.  A new tradition for the words that are to come.

I even already made a purchase so I have something to wear.  I still need to find it in a format that I can wear it on my chain much as I did with Emerge.  I never took it off, and I don’t want to this year either. 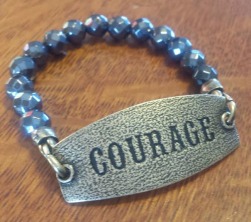 Happiest of New Year to all of you.  Stay safe.  Stay well.  Love others unconditionally.

23 thoughts on “Retiring a Word…. Bringing In A New One”