Know that if you read any further you are going to see spoilers to the book and to the movie Lightning Thief.  That being said – read on at your own risk.  🙂

So – for starters I have to say – what the…?  I was shocked at how different the book was from the movie.  I have seen differences before between books and movies but nothing like this before.  After seeing the movie and then continuing on with the book I was amazed what they left out of the movie, or blatantly changed…. and I mean blatantly.

I am going to start a list here and feel free to add to as I know I can not possibly remember everything:  (oh and in no particular order as I am just putting these in as I think of them…)

1.  Medusa’s death.  Hellooooooo?  In the book Percy ships it to the Olympians.  In the movie it goes along with them and actually helps them in their quest.

2.  The little pearls that they need to stomp on to get out of Hade’s safely.  In the book they get them towards the end of their quest.  In the movie they are part of the actual quest and they start out by going places to find them.

4.   The Lotus Casino – the movie part of this was cooler than the book.  I loved the eating of the Lotus Cookie (was it a cookie?) and causing a drug like state that would not let them leave…..  in the book I am not really sure what it was that drugged them.  The air?

5.  The whole escape from Vegas scene.  Cool car in the movie….. illegal animal hauling in the book.  That actually was said in the book.  I hate animal abuse.

7.  The ending with Lucas – in the book Percy is bitten by a scorpion (that evil Luke’s doing!) but in the movie that’s not how it goes at all.

Anyway – I know there are tons more but those are top of my peeves right now.  I haven’t read any other reports on this online yet but I would think the internet has to be saturated with posts on the differences.

Please feel free to share your thoughts on the book. the movie, or both here.  I will comment back to all responses. 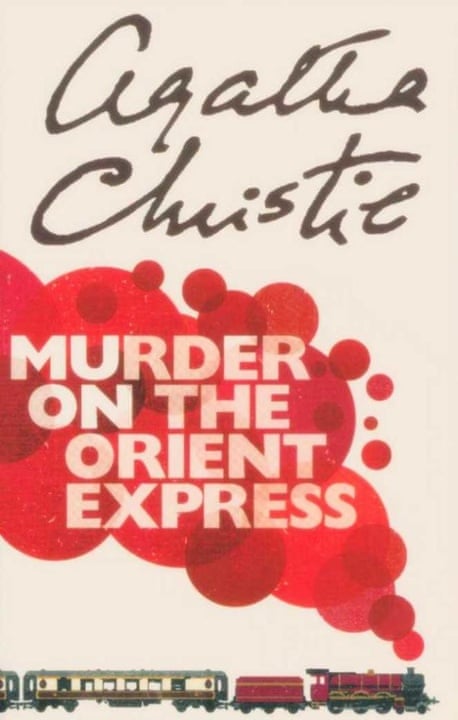 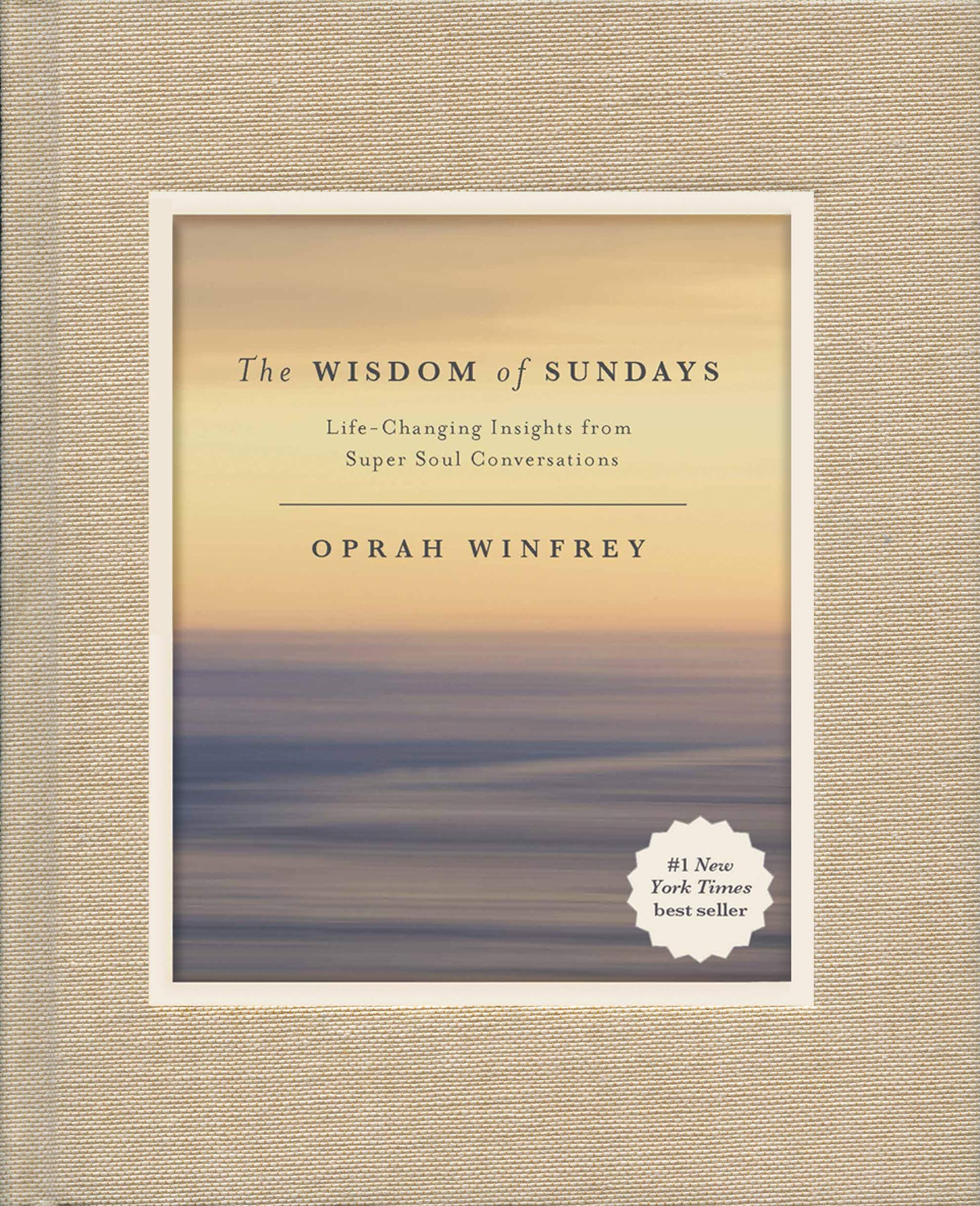 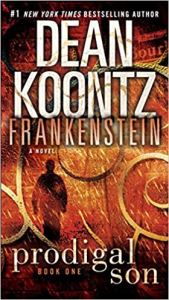 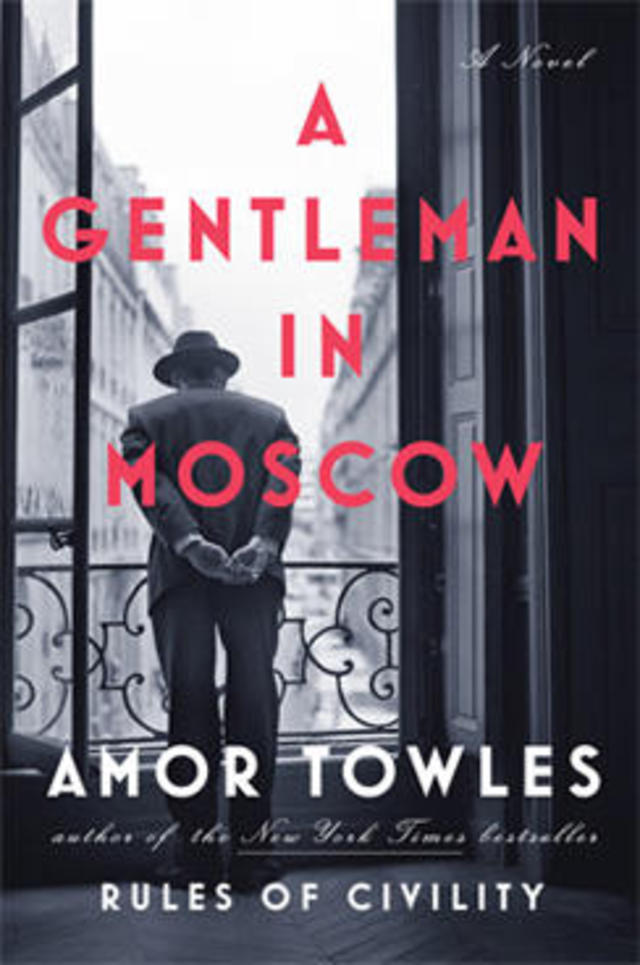