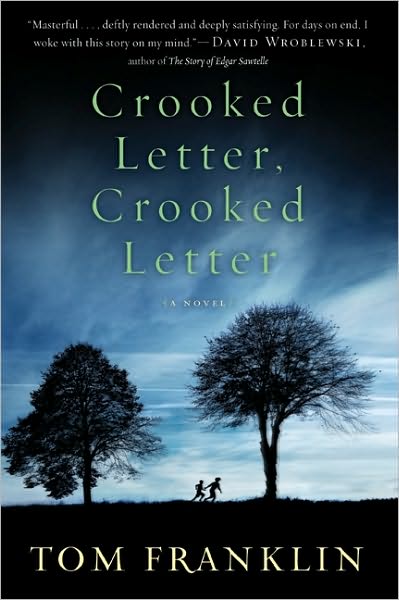 It’s Mississippi in the late 1970s, Larry Ott and Silas “32” Jones were boyhood pals. Their worlds were as different as night and day: Larry, the child of lower-middle-class white parents, and Silas, the son of a poor, single black mother. Yet for a few months the boys stepped outside of their circumstances and shared a special bond. But then tragedy struck: Larry took a girl on a date to a drive-in movie, and she was never heard from again. She was never found and Larry never confessed, but all eyes rested on him as the culprit. The incident shook the county—and perhaps Silas most of all. His friendship with Larry was broken, and then Silas left town. More than twenty years have passed. Larry, a mechanic, lives a solitary existence, never able to rise above the whispers of suspicion. Silas has returned as a constable. He and Larry have no reason to cross paths until another girl disappears and Larry is blamed again. And now the two men who once called each other friend are forced to confront the past they’ve buried and ignored for decades. 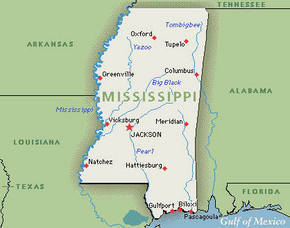 I grew up in Minnesota where the Mississippi River flows.  I remember spelling Mississippi in grade school,

It’s just the way we rolled back then.  😀

Crooked Letter Crooked Letter was everything I had anticipated it to be.  It was a mystery… but not an over the top creep me out mystery, but a good solid mystery surrounding a small town… a missing girl… and a quiet book-worm of a man who the town has their eye on as he seems a bit… odd.

Let me say that not every author call pull off a smooth read that pops  from the present to the past, but Tom Franklin does so beautifully.  It was a pleasure to read this in so many ways – not only the story itself, but really there is something to say for a book written well and Tom Franklin hit home with this one.

I love fully developed characters and books that make it hard for me to put down and that is what I found here.  If you are looking for a wonderfully written mystery this year, I would highly suggest you grab a copy of Crooked Letter Crooked Letter.