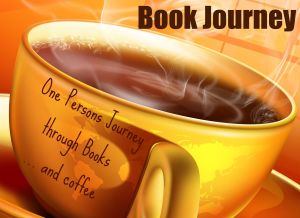 Last night I was staying up later than I should and was watching a movie that I own called The Brave One with Jodie Foster.  Have you seen this?  If you like a suspense thriller, this is a great movie.

When we were in New York recently for BEA Reagan (Miss Remmers Reviews) and I, were walking in Central Park when I was sure that the bridge in the park was the same one as in the movie, The Brave One.   I told Reagan  about the movie as she had never seen it and ran under the bridge pointing out key spots, “This is where the dog was captured, this is where the fight started…”  Reagan refused to walk under the bridge.

I wasn’t 100% sure that it was the same bridge but tonight I finally Googled the movie and yes, the scene is shot in Central Park and that is the bridge.  If you haven’t see this movie, I recommend it.  Jodie Foster plays an incredible role.

Here is the movie trailer – it is a bit violent in this scene:

Funny memory so thought I would share…    this morning I am setting up for our week of serving with the homeless through IHN. That will keep me busy most of the morning and a bit into the afternoon too.  After that I will be back for a bit to work on Bloggiesta and put up a review.  Yesterday if you were one of the wonderful people who helped me through comments here and on Twitter as I made a color decision for this blog – thank you.  That took way longer than I had planned and your assistance was appreciated.

In the mean time, if you did not have the chance to whack the pinata yesterday, there is still time to do so.  🙂