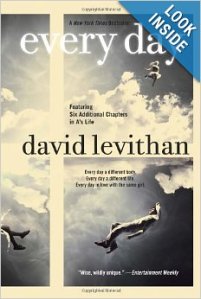 He or she goes by the name of A.  A lives an unusual life.  Every day that A wakes up in the morning, A is in a new body.  A may be a teenage boy or A may wake up as a teenage girl. No matter who he/she is, the only constant is that A will be 16.  A is not sure why life is this way but it is and because of this A has set up a few ground rules:

2.  Live low… do not do anything that will draw attention to you

3.  Do not do anything that will disrupt the life of the person he/she is for the day

And all of that is working out swell until one morning A wakes up as a boy named Justin, and A meets Justin’s girlfriend Rhiannon.  Rhiannon is sweet and kind and way to good for this boy named Justin who A can tell does not value her.  And now things are all messed up.  A’s rules no longer apply… all A does is think about Rhiannon and want to be with her.

As A continues to “body jump” , A spends his time trying to find where Rhiannon is… and this is dangerous as A is taking the person he/she is inhabiting, male or female, out of their own routine to be with Rhianon.

Oofta.  When I picked up Every Day on audio at our library I had no idea what I was about to listen to.  David Levithan truly has a gift of thinking outside the box as it was a struggle for me to keep up with who A was next.  Defining a character as neither male or female was brilliant on Levithon’s part (even writing this review was hard not to refer to “A”as either he or she), but tricky for me, as my mind automatically made “A” male because of his love for Rhiannon.

Because of all of this I have a hard time saying how I feel about this book. The ending to me felt like I needed something more solid even though A had nothing solid to hang on to him, errr… herself.  It felt as though there should be a second book but I do not see any mention of this being part of a series of books. It definitely fits into my love of books that are completely different than anything I have read before.  I still am struggling to come up with a good solid response here.

So -I can say this.  If you are looking for something completely different, give Each Day a try.  David Levithan was co author of the book Will Grayson, Will Grayson (which I loved!) and he also wrote the books Nick and Norah’s Infinite Playlist and Two Boys Kissing which I have heard good things about but have not read.

14 thoughts on “Every Day by David Levithan” 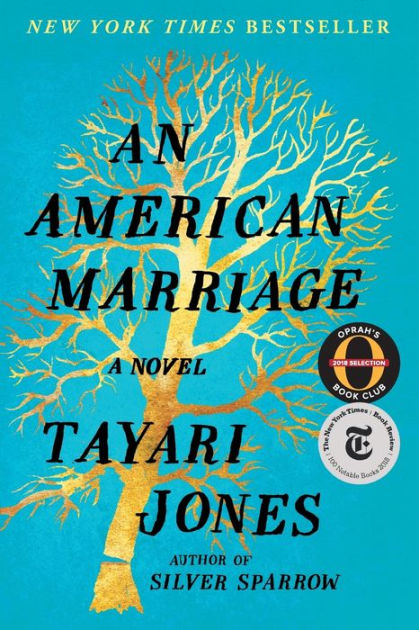 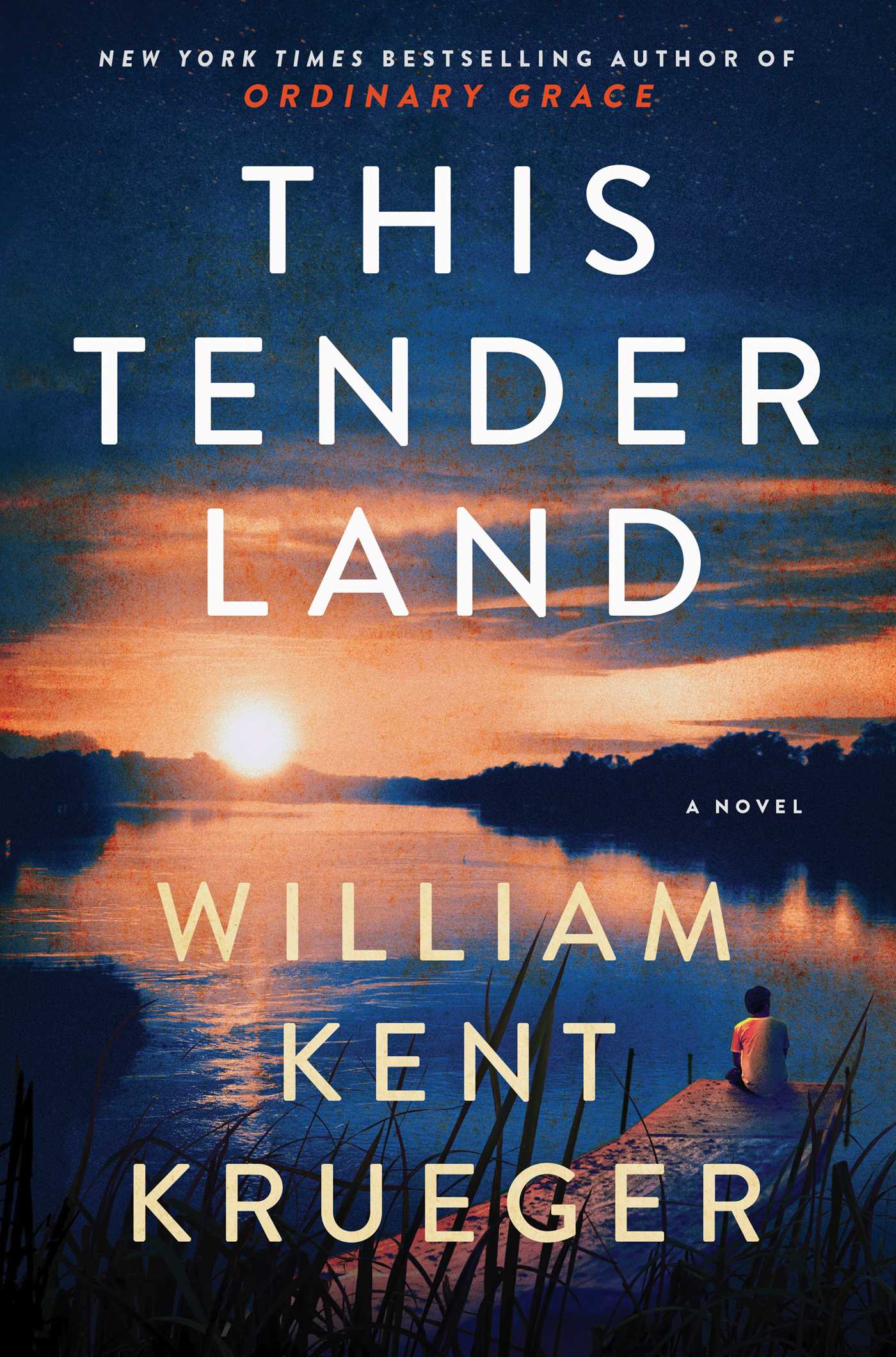 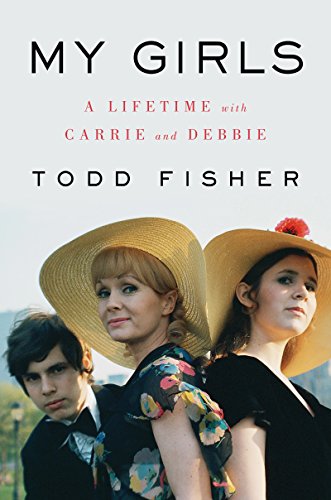 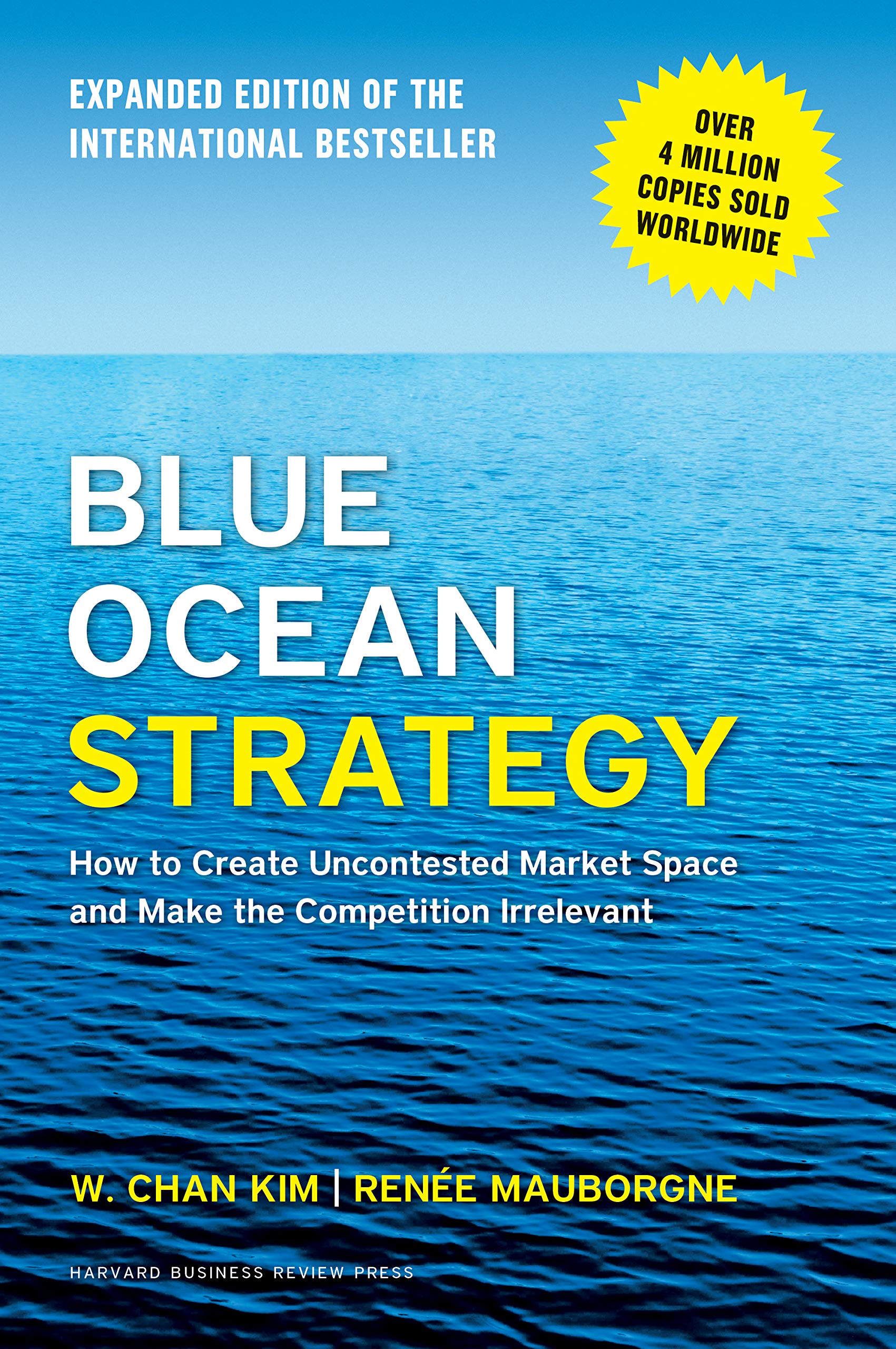 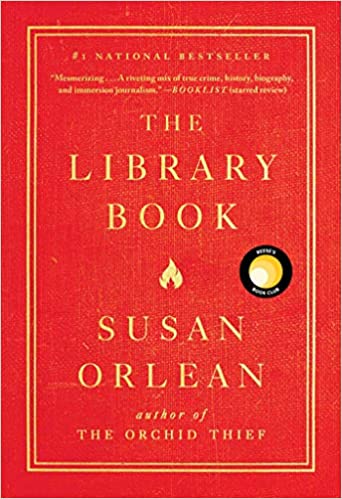